It will take more than Olympic gold to come between Kenyan marathon runners, neighbours and best friends Mary Keitany and Edna Kiplagat.
London marathon winner Keitany and world champion Kiplagat are favourites for the gold in London on Aug. 5.
“For us we have known each other for so long, so we have no differences,” Kiplagat tells Reuters while squeezed next to Keitany on a sofa by the fire on a chilly evening in Iten, a small town 2,400 metres above sea level in western Kenya’s Rift Valley.
“We have been friends, we have been running together. She is like my sister.
“We can’t see anything that is going to separate us. If I win or she wins, no problem,” Kiplagat says, before Keitany adds: “Yes, really no problem.”
They have a knack of finishing each other’s sentences.
As Kiplagat explains that “whoever is strong on the day of the competition…”, Keitany finishes the point by saying, “…is simply stronger.” They nod in agreement.
The pair, who will represent Kenya alongside world silver medallist Priscah Jeptoo, spend their early mornings pacing up and down Rift Valley’s green and gentle hills.
They can also be seen running alongside Iten’s pot-holed dusty red roads, where cows often block the path and the town’s entrance sign says “Welcome To Iten – Home of Champions”.

FAMILY SUPPORT
Both have husbands involved in long-distance running and cite their Iten base and family support as vital ahead of London.
“The (husbands) understand the pain of training, they understand when we are tired, they give us time to rest and recuperate,” Kiplagat explains from high up in the Rift Valley, where during the day the Kerio River can be seen meandering northward on its way to Lake Turkana.
Keitany, 30, adds: “All of them (are important): parents, husbands and everybody in the family, because at least they know what is athletics.
“They help us in training, like as a pace maker while others go in a car to keep you company, so that’s why we are grateful.”
The African nation’s strength over the 42.195-km distance was highlighted during April’s London marathon: Keitany, Kiplagat and Jeptoo swept the podium places and the top five finishers were all from Kenya.
Keitany, who also won the race in 2011, ran an African record of two hours, 18 minutes and 37 seconds to become the third fastest woman over the marathon. Only British world record holder Paula Radcliffe and Russian Liliya Shobukhova have gone quicker.

KENYAN DOMINATION
After a period of domination in the marathon by both men and women, Kenyan public expectation is high, and the joke on the streets of Iten is that the race should be run only by Kenyans to see in which order they will take the top three places.
But Keitany rejects the idea that Kenyans will be untroubled in their pursuit of medals, citing Russian and Ethiopian runners as a threat.
The pair have also ruled out breaking records at the Games, saying the course and conditions will not be conducive.
The Olympic course will be different to the London marathon route. Games organisers changed the original course, which was to follow tradition and finish inside the Olympic stadium, to a route that takes the runners past more of London’s landmarks, including Buckingham Palace, Tower Bridge and the Big Ben clock tower.
Keitany says: “They’ve changed the course and there are a lot of corners and we are told it is narrow, so I think we are just going there to run with our colleagues and try our best to win but not run a world record.”
Kiplagat predicts conditions in the race, which starts at 100 local time, will not be favourable for breaking records.
“(The race) is in summer time and it’s going to be hot,” the 32-year-old says while eating mango, paw paw and pineapple pieces from a bowl.
“(Marathon runners) are not good in hot weather, so for us we cannot say what time we are going to run because it is going to be a hard race.”
(Editing by Alison Wildey) 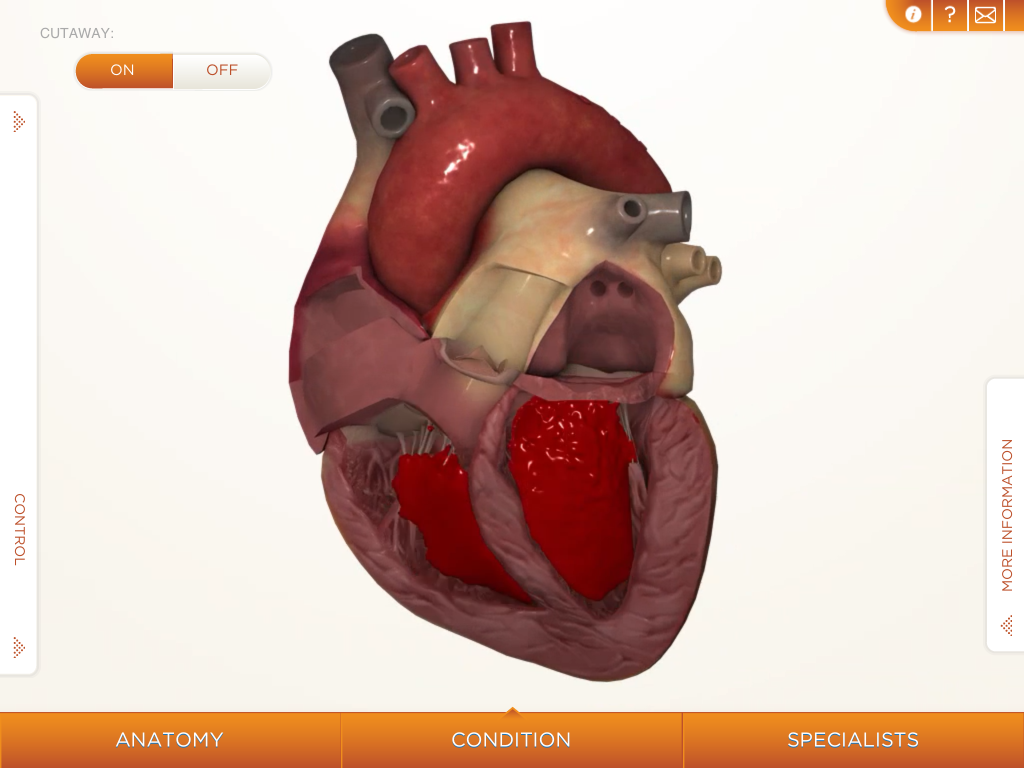