As implausible as it may seem, Nigerians of all ethnicity, of all political beliefs and of all education and life status agree that Nigeria is not working for them and want to change the existing situation. In light of this agreement I venture to make a few indecent proposals. It is possible that may be one would be acceptable to a large segment of our population to make the change happen.

The choice is Nigeria’s to make. In 380 B.C. Plato wrote a dialogue. Athenian generals’ had wanted to settle a simple question: “What is courage”. During the dialogue they found out that defining what courage is was difficult. The generals failed to come to a final definition. Readers of the dialogue have in a way settled that: “Courage is strength in the face of knowledge of what is to be feared or hoped. Wisdom is prudent strength”. Nigeria is at that point now. The fear to renounce their hard won sovereignty and go back to Britain or hire one who could turn things around for the better or the hope that we can correct the mess on our own. The choices call for courage and wisdom. That decision must be made presently for the more it is delayed, the worse things could become.

The person that would start the process is nobody but President Muhammadu Buhari. He can display wisdom and courage by tackling this challenge or continue to fiddle as Nigeria burns and continue to keep Nnamdi Kanu while pretending that he is fighting security issues or fighting corruption. 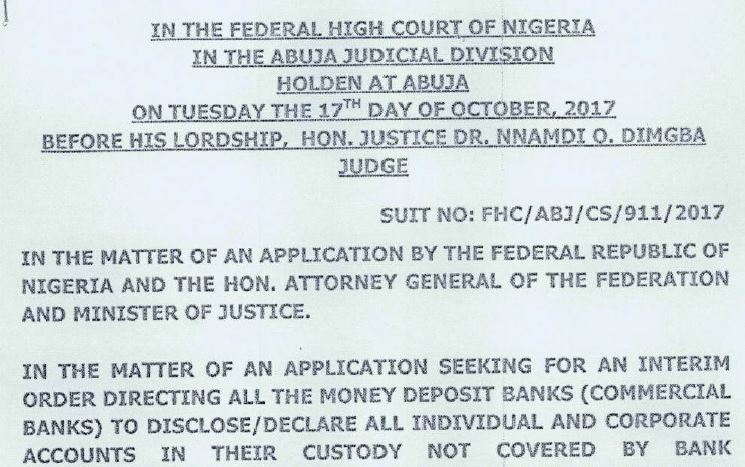 No BVN:Nigeria government got court order to freeze your account