Share this on WhatsApp
Too Soon to Say Goodnight!
(Obituary)
It is with great sadness but in total submission to the will of God that we announce the untimely death of our beloved wife, mother, sister and friend:
Mrs. Ngozi Adanna Achioso(Nee Njoku of Ehime, Mbano) from Umudioka-Ukwu, Orlu LGA, Imo State,
who passed away on Wednesday, March 18, 2015 after a brief illness.
She was only 54 years.
Ngozi was very involved in the Igbo communities in the GTA. She, in her humble way, always sought friendship, peace, reconciliation and togetherness of all members of the Igbo communities, especially the bonding of all people from Imo State. Ngozi was a strong advocate for development Igbo culture and traditions among the Igbos in diaspora. She lived this through many examples including ensuring her own children spoke and read Igbo language fluently. She introduced the service of Nigerian traditional foods at our picnics.
Ngozi is survived by her husband, Joseph Achioso; her two teenage children, Uchenna (son), Nneoma (daughter) of Brampton; three brothers (among them Patrick Njoku, & Nathan Njoku all of Brampton) and many in-laws in the GTA.
Ngozi, who was an epitome of beauty both physically and in her relationship with people, will be greatly missed by all whose lives she touched.
May her meek and gentle soul rest in the peace of the Lord!
Our thoughts and prayers remain with the Achioso and Njoku families at this very difficult time. More information regarding Ngozi’s funeral arrangement will be sent out to all as soon as they are finalized.
Her family may be reached at:  Home: 905 456 1740 or Cell: 647 887 8396
Hon Uzoma Chinnaya
(President – Ndi Imo Canada)
Share
Share this on WhatsApp
Previous Post Next Post 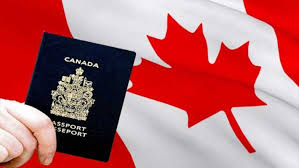 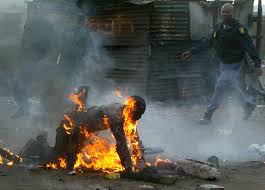