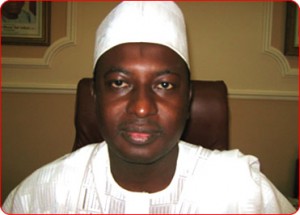 The local government coordinator of the El-Rufai Gubernatorial Campaign Council in Southern Kaduna, Mr. Markus Ishaya, was yesterday murdered at his hometown.

News reaching us indicates that some unknown gunmen trailed Mr. Markus Ishaya to his village, Atuku Kasa, Atuku Ward of Jema’a local government area of the state and killed him.

Sources said the late Markus was shot several times. He was the governor-elect’s coordinator in Atuku Ward and did very well in mobilising support for  the Governor Elect of Kaduna state.

The spokesman of the El-Rufai Campaign Council, Samuel Aruwa, confirmed the incident, saying “His family informed us that unknown gunmen stormed his residence and shot him several times.”

“The men, two in number, were well armed and did not pick any property in his residence except carrying out the ungodly act.

“While we appreciate their prompt action, our expectation is that the security agencies will fully investigate this killing”

Mr. El Rufai said, “I have said it and will continue to say it loud and clear. I will not say a lie because I want votes but the fact remains that I will never tolerate such killings as a governor. I cannot sit down and see our citizenry being slaughtered in their sleep. 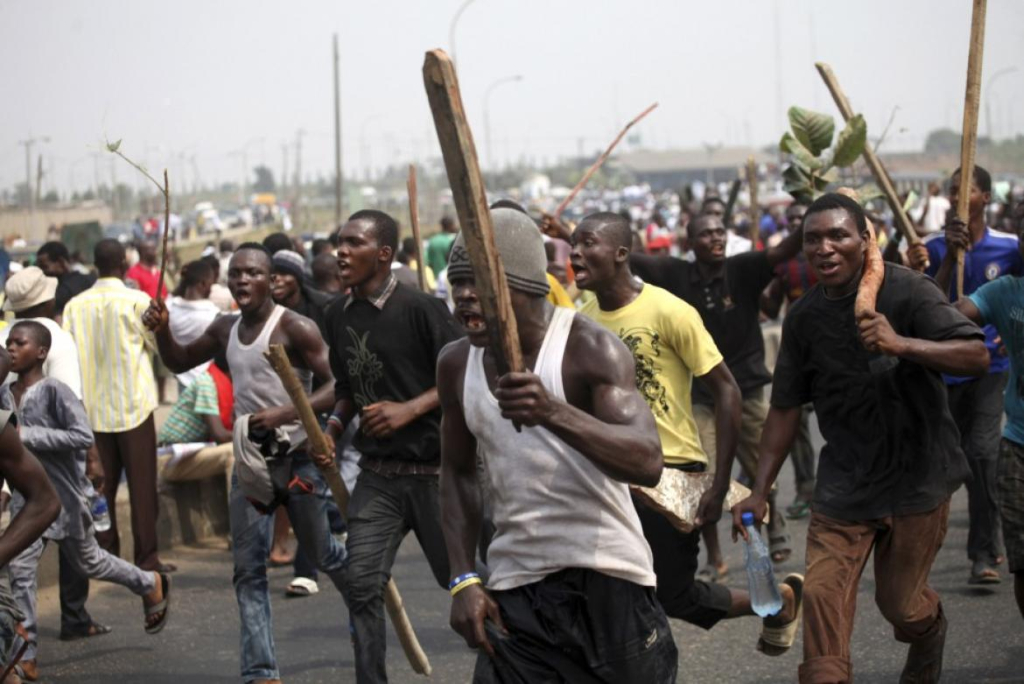 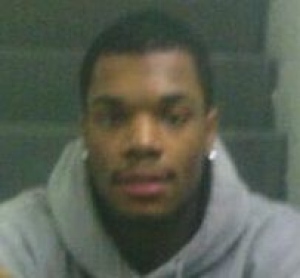