This is not the type of news that anyone would expect from a peaceful country like Canada. Nicolas Nwonye, 46 , an engineer from Enugu state left Nigeria a couple of years ago in search of greener pastures in Canada only to be stabbed to death in cold blood last week.

Did Nicolas get into a fight? No! Nicolas started a new carrier change program in Calgary just 4 weeks ago. On this fateful day, he went to the Library to study for his assignments. On his way home, he boarded a train at the C-Train station in Calgary downtown. A random guy (White) walked up to him and stabbed him to death. According to the information we received, Nicolas was helpless as there were not a lot of people on the train.

This is one of the saddest days in the Igbo Community in Canada. According to police reports, the suspect, Keeton Michel Gagnon, 39, is charged with second-degree murder.

Nicolas is survived by a wife and 3 kids one of the kids is less than 3 months old. Just 3 Months old with No father

DONATE NOW  To Help The Family

The criminal Gagnon has a long criminal history with police in British Columbia dating back two decades. He’s a career criminal with dozens of convictions including assault with a weapon, robbery, escaping custody, and many breaches. This is the criminal that Killed Nicolas

The question we are asking as a community is why should a criminal with such deadly records  be allowed to be moving about freely in the community. The Igbo community in Toronto and Canada at large are  greatly disheartened by this news. We will continue to ask questions to determine if this killing is racial based or just random stabbing as described by the police. The suspect is scheduled to appear in court on June 23 at Calgary.

We take this opportunity to advice our community to be vigilant especially if you find yourselves in the challenging neighbourhoods.

Nicolas was attending a Nursing program at Bow College in Calgary. The school understands the family’s financial situation and have setup a fund raising for the family.

Please follow the link below to donate to help the family:

DONATE NOW  To Help The Family 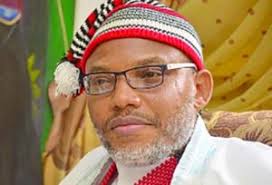 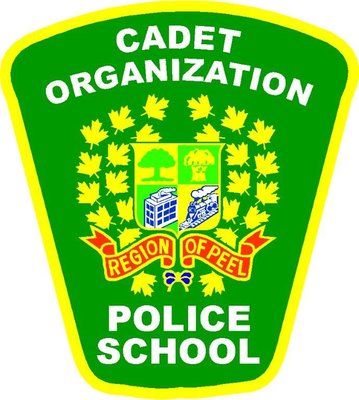