Nigeria: Over N200billion is estimated to be trapped in the pool of unclaimed dividends 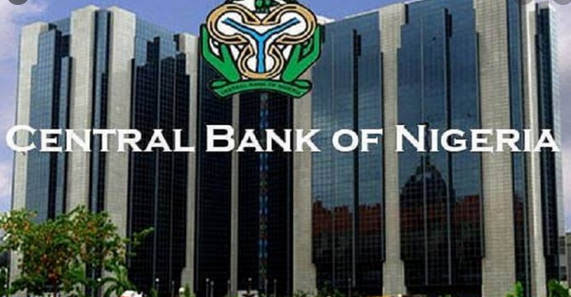 The Finance Act 2020 was recently signed into law by President Buhari and became effective from January 1, 2021.

According to the provisions of the Finance Act 2020, the federal government can borrow from the pool of unclaimed dividends of quoted companies that have remained unclaimed for a period of not less than six years from the date of declaring such dividends.

The following steps would be quite helpful in redeeming your unclaimed dividends that are less than six years old in the pool:

Step 1: Check your names using the link – http://sec.gov.ng/non-mandated/ to obtain the list of shares relating to your names from SEC. It will display all the companies you have shares in and the registrars in charge.

Step 2: Take note of the registrar’s name for each of your company’s shares. A registrar is the company that keeps details of your shares/shareholdings.

Step 3: Download and fill your registrar’s form which is usually beside the company’s name on the website.

Step 4: Submit your form to the registrar, with acknowledgement, most times, through your bank.

Hurry now to claim your dividends in Nigeria 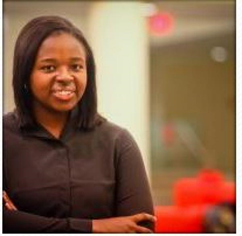