Culture and Habit is Everything 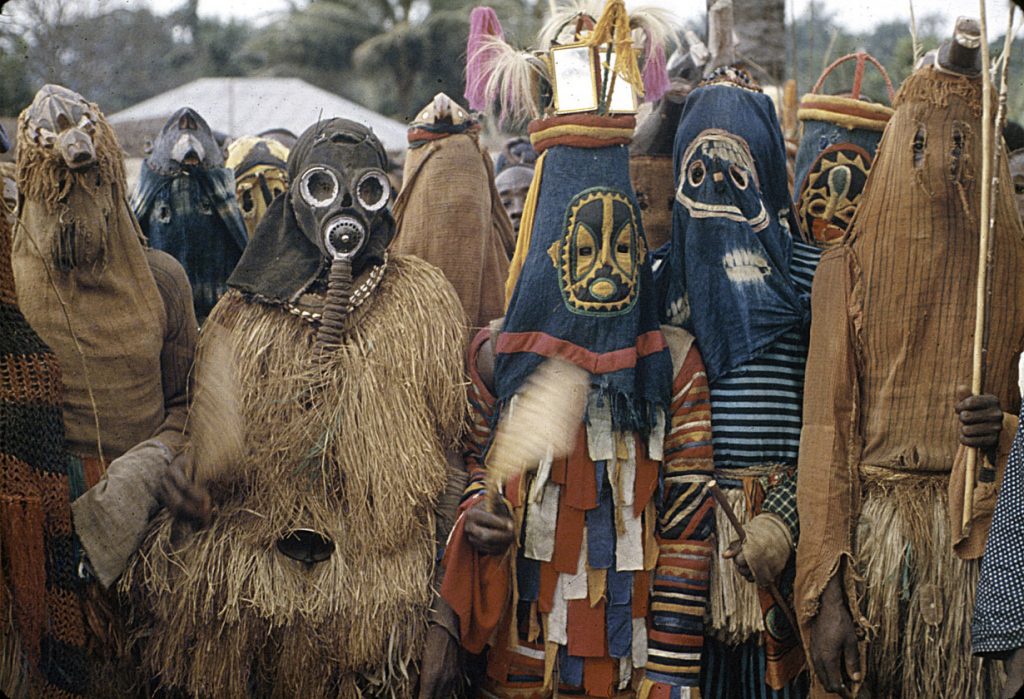 If you do pay attention to economic history, you will discover that as at 1960, South Korea and Ghana were at par on virtually all available economic indices.They were even receiving comparable levels of economic aid. Interestingly, Eastern and Western Nigeria had a more thriving economy than South Korea. South Korea was poorer than Bolivia and Mozambique; today, it is richer than New Zealand and Spain, with a per capita income of almost $23,000.

For 50 years, South Korea’s economy has grown by an average of seven percent annually, contracting in only two of those years. In 1996, South Korea joined the Organization for Economic Cooperation and Development, the club of rich industrialized countries, and in 2010, it became the first Asian country and the first non-G-7 member to host a G-20 summit.

South Korea’s public education system, sometimes chastised for pushing children too hard to excel in studies, is often compared to an “educational arms race,” as The Economist would put it. Still, some of the best minds behind the creation of many of the world’s most sought after electronic gadgets today are the products of this schooling process as most of the leading chaebols tend to hire the best of the lot from the country’s top universities. Thus, both the nation and the economy have benefited a great deal from the “result- oriented” pedagogic system.

South Korea spends a bigger share of its GDP on university and college education, more than any other developed country except the United States.

Many would like to ascribe this phenomenal growth to a lot of factors, but central to every other thing is CULTURE. Like other Mandarin influenced Asian cultures, South Koreans value thrift, investment, hard work, education, organisation and discipline.

So the short version is development and successes happens   when we imbibe disciplined lifestyles that drive productivity, growth and inculcate the young with ideals of value-driven wealth rather than the primitive accumulation of riches by any means necessary.

Do we need someone to tell us what Nigerians value? 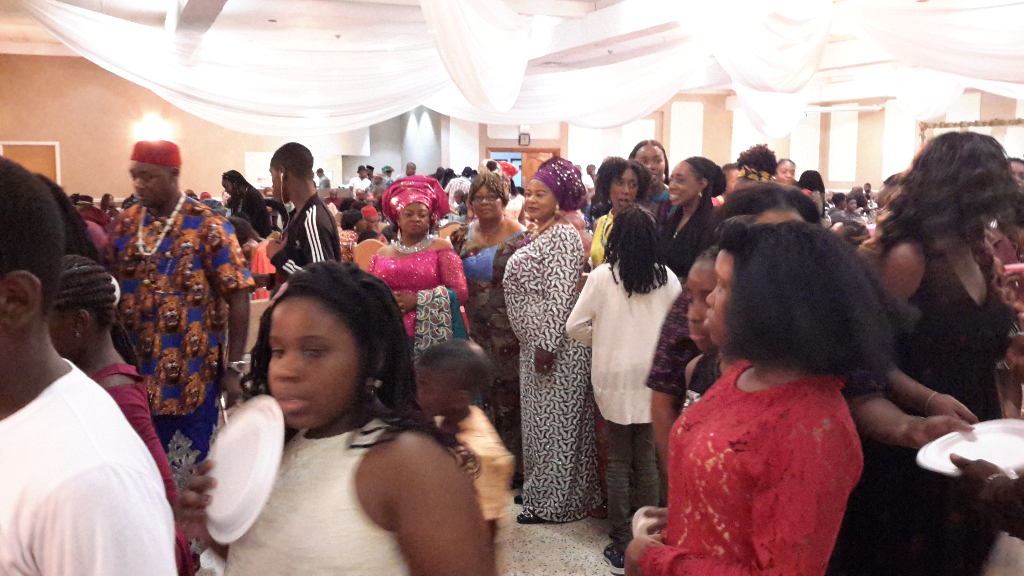 Are You Better Off? The Igbo Homeland Yesterday and Today